A Mother's Plea: “Let the Punishment Fit the Crime” 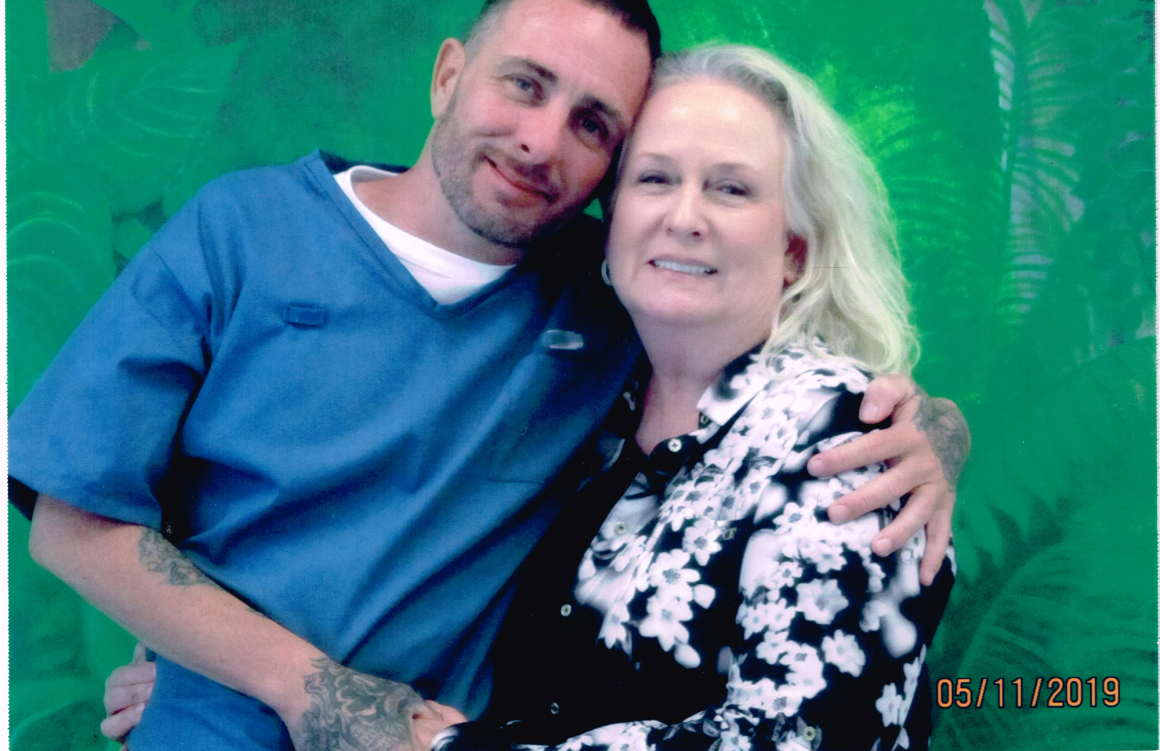 What happens when the punishment goes far beyond serving justice and becomes nothing more than cruel and unusual punishment?

Every punishment should fit the crime; we can all agree on that! But what happens when the punishment goes far beyond serving justice and becomes nothing more than cruel and unusual punishment, as in my son’s case?

So, you might be wondering, did my son commit murder?  Thank God, NO! Did his crime involve physical harm to anyone? Again, thank God, NO. There was no physical harm whatsoever. My son’s crime was armed robbery, which in and of itself does not carry a natural life sentence. So, how is it that with this being a non-fatal, no-physical-harm crime did he receive a life sentence? The answer is Florida’s PRR law, which stands for Prisoner Releasee Reoffender. This law is a mandatory minimum sentencing guideline that takes all discretion away from judges.

Under the PRR guidelines, there is no choice but to give the maximum sentence allowed for the crime committed, which for armed robbery is a natural life sentence. Now, having said this, I want to make it perfectly clear that I have never said that my son should not pay his debt to society. It would be absurd for me to believe that or say such a thing. A crime was committed and there must be consequences.  I do support all fair and just punishments. However, whether my son or yours, a life sentence cannot be justified for a non-fatal, no-physical-harm crime. I believe this and every person that has ever heard my son’s story agrees as well.

Under mandatory minimum sentencing, a judge has no discretion and cannot take into consideration the circumstances of each crime. My son’s actions were driven by his drug addiction at the time, and, even then, he was not violent. Local law enforcement dubbed him the “gentleman robber” because he said “please” and “thank you” and gave his victim’s wallet back. However, this could not be taken into consideration, nor the fact that no physical harm was inflicted, because he was being sentenced as a reoffender under the PRR guidelines.

Why am I telling you this? Because it is past time to change these unjust sentencing laws. My son was only 21 when he received his life sentence. He has spent his entire adult life in prison and will be 43 this year. My son is not the same troubled, drug-addicted young man who was given a life sentence in 1997. He is a good man with a good heart and deserves the chance to become the man God intended for him to be before substance abuse overtook his life. My son will die in prison if these mandatory minimum life sentences are not changed.

Today, we hear a lot of discussions on criminal justice reform, and I am very thankful for this. In March, I joined 250 Floridians in Tallahassee to try to convince our state legislators that it is past time for common sense reform. However, the dialogue must go beyond only adjusting the punishments for crimes considered non-violent and low-level drug offenses. Please do not let my son and all the other sons, daughters, parents and loved ones who have received unjust life sentences under the Prisoner Releasee Reoffender law once again fall between the cracks of justice.

Help me to change these laws that have incarcerated far too many for far too long. My son has supportive family members who love and miss him more than words could ever say. It is time to let all punishments fit the crime… It is overtime!

Audrey Hudgins is the Founder of Operation Overtime and an advocate and mother of a son who is directly impacted by the justice system.